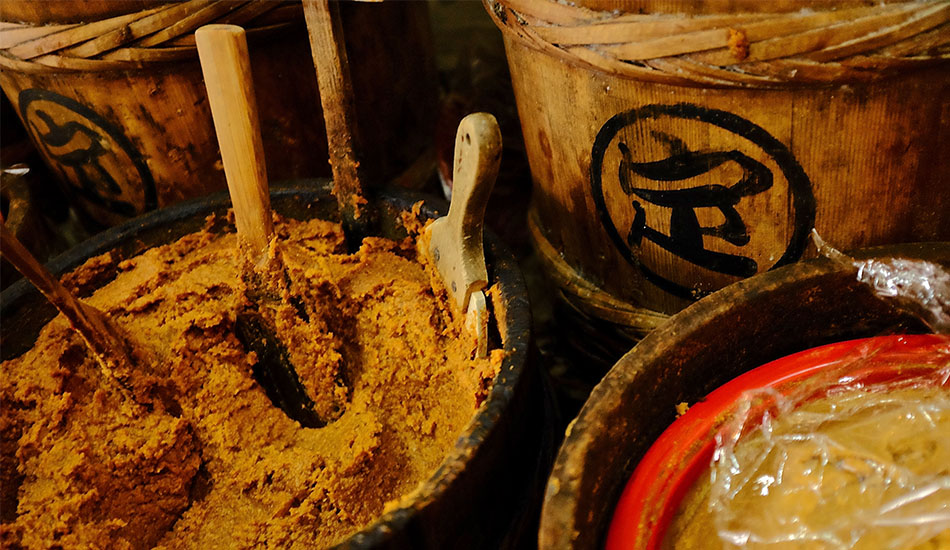 These days in health-conscious Japan, people are again turning to fermented foods (hakko shokuhin) for their life-giving properties and original taste.
The staples of traditional Japanese cuisine—soy sauce, natto (fermented soybeans), vinegar, sake and miso are all fermented foods. It would be hard to say which one of the above is most representative of Japanese food culture, but miso would certainly be a contender for #1. 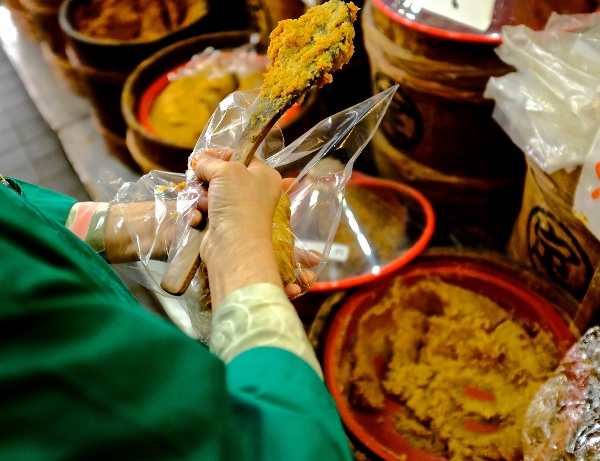 Making miso is pretty straightforward. Soybeans are boiled and crushed, and a culture called “koji” (much like a yoghurt culture) is added as a starter for the fermentation process. Tradition says that miso came from China during the Muromachi period and was the food of the elites, but beginning in Edo times the common people also got to enjoy miso. 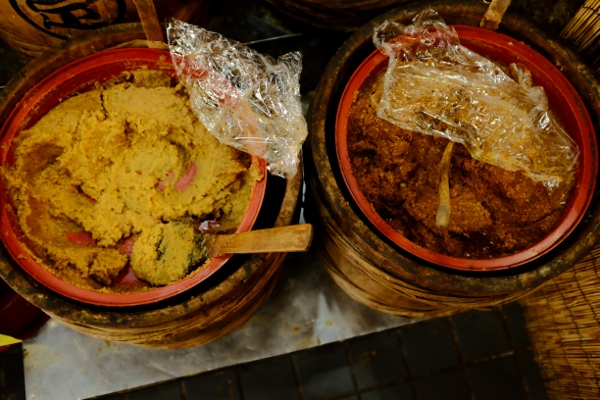 To get a sense of Japan’s “miso culture”, you’d best take a trip to Marusada in Koto City’s Kameido area. Marusada is run by two 80-something miso-experts named Miyo and Katsutoshi Toyonaga. Mr. Toyonaga is the third-generation proprietor of the shop which was started in Meiji 3, or 1870. The couple have been running the shop for 30 years, so they know their miso. 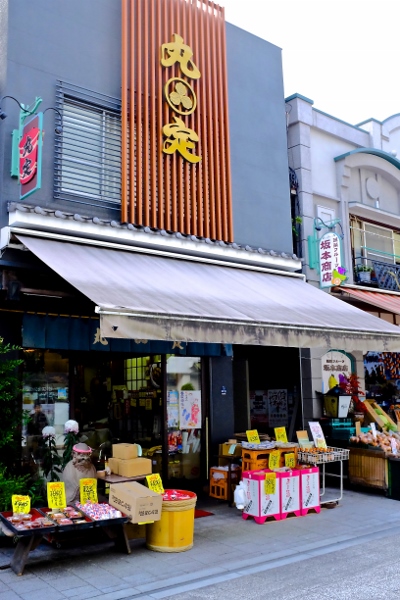 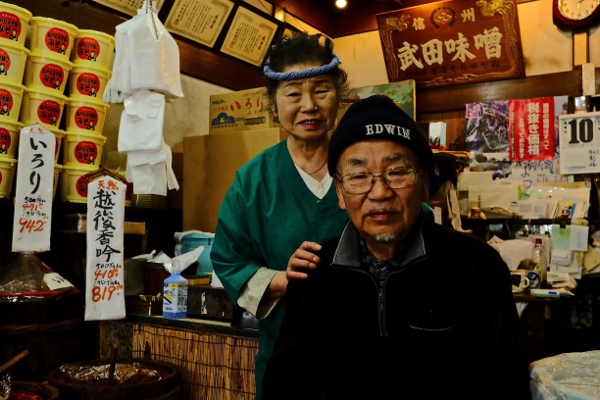 The blending of Marusada’s own special miso is done by Mr. Toyonaga with the original materials coming from traditional miso makers in Nagano, Aichi, Niigata and Hiroshima. Inside Marusada you can see a giant “taru” (tub) of 3-year miso. The basic ingredients are added and blended, put in the taru and left to age. After 2 years the resulting blend can be eaten, but according to Mrs. Toyonaga, after 3 years is when Japanese people consider the miso to be really tasty. 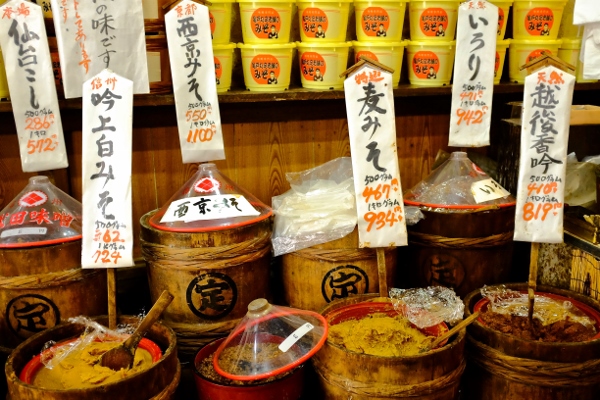 Marusada’s customers include locals, of course, but also restaurant chains and people from all over Japan who can order by fax or telephone and have their purchases delivered. Customer service is an essential feature of Japanese business, and Marusada is no exception. Mrs. Toyonaga says they are concerned about their customers’ eating habits and wants people to eat real food and not just prepared or fast foods. To provide full customer service, Marusada is open year round—you can even shop there on New Year’s Eve! 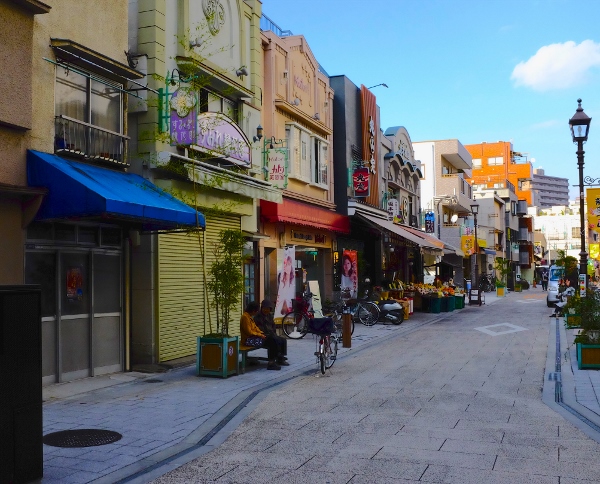 There is plenty to see and do in Koto City’s Kameido, and a visit to Marusada Miso Shop should be at the top of your “must visit” list.